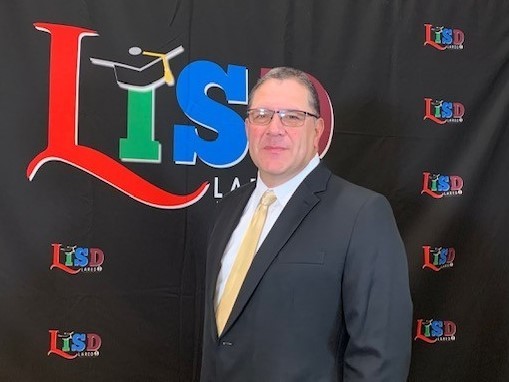 The LISD Board of Trustees approved the promotion of Rick Alaniz during a recent the board meeting. Alaniz, who previously served as Co-Offensive Coordinator at Nixon High School, joins the Athletic Department team, as the district’s new Assistant Athletic Director.

“I am truly excited to be part of the Laredo Independent School District Department of Athletics. It has always been my belief that academic excellence and athletic participation are a formidable alliance in preparing students for their lives after high school, as both serve as a foundation for cultivating great character and outstanding citizenship,” said Alaniz. “My new position affords me the opportunity to inspire the students of this community in that common goal. I thank the Board of Trustees, Dr. Sylvia Rios, the L.I.S.D. administration, and the community for this special opportunity.”

Alaniz is a graduate of Alice High School. He received his Bachelor of Arts degree from The University of Texas at Austin and his master’s degree from Texas A&M International University.

“Coach Alaniz is a valuable addition to the administrative team, as he brings extensive experience in the area of athletic programming and leadership,” said Sylvia Barrera, LISD Athletic Director.

Coach Alaniz will assist with various areas of the department to ensure the success of all athletic programs.  In addition, he will assist with other sports, operations, facilities, and the budget process.

The board also approved the hiring of new coaches for Boy’s Baseball at Cigarroa High School, and Girls’ Soccer and Track at Nixon High School.

“We are excited about the opportunity to promote staff from within the Laredo ISD athletic department,” said Barrera. “I am confident they will embrace their leadership roles and ensure success for our student-athletes, their campus community, and Laredo ISD.”

Coach Juan Munoz has been promoted to Head Baseball Coach at Dr. Leo G. Cigarroa High School.  He has extensive experience in baseball and worked with numerous baseball coaches that have guided him into preparing for his leadership role. He has been a baseball assistant coach for LISD for 15 years. Munoz started his coaching career at Nixon High School and for the past six years, has served as an assistant baseball coach at Martin High. Munoz, who is a product of LISD schools, is a graduate of Martin High School. He received a Bachelor of Science from Texas A&M International University in 2007. 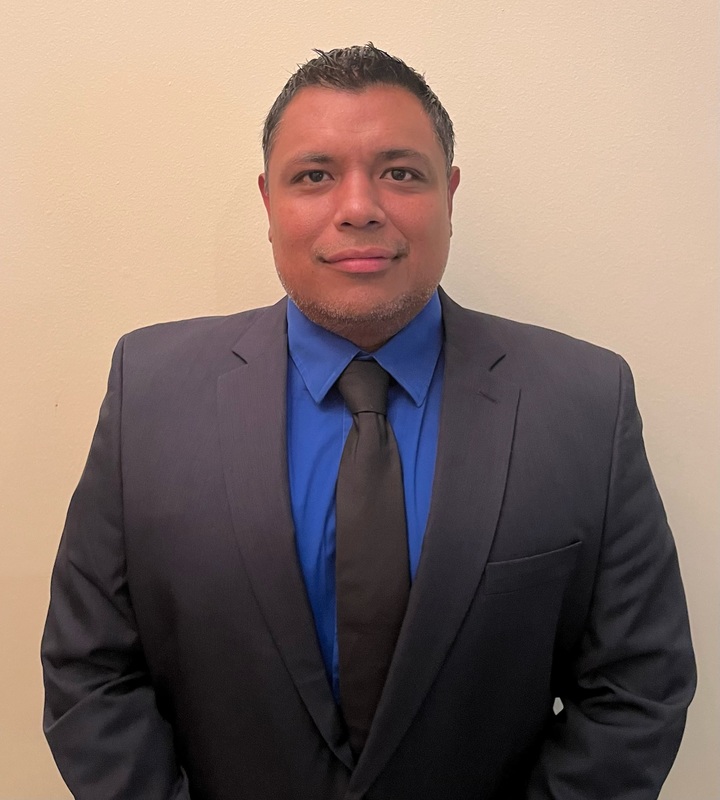 Carlos Juarez, who was a teacher and coach at Hachar Elementary School, has been promoted to Head Girls’ Soccer Coach at J. W. Nixon High School. Juarez has17 years of experience in the teaching profession of which 13 of those years he has had the privilege of serving student-athletes from Laredo ISD as a soccer coach. He is a graduate of Texas A&M with a bachelor's degree in Business Administration and a master’s degree in Educational Administration and Leadership from Lamar University. 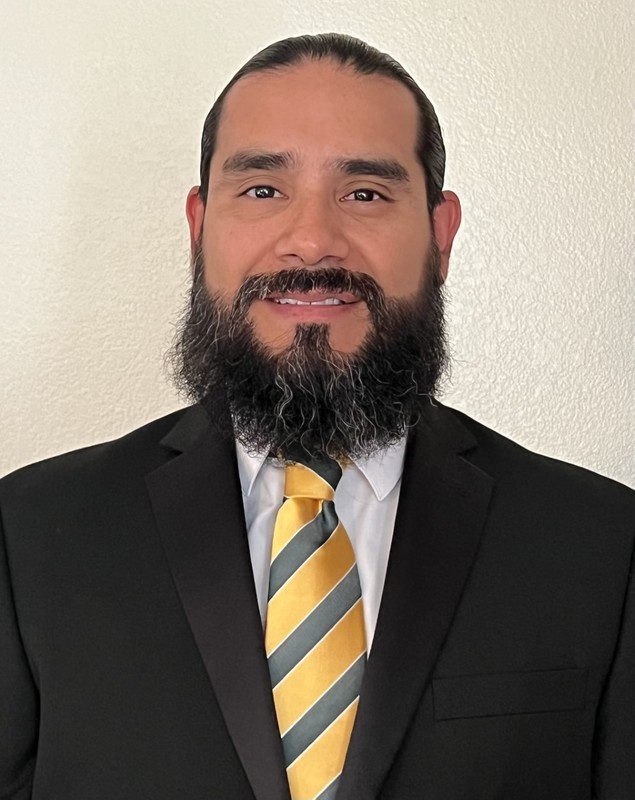 Alejandro Ramirez, who was previously at LBJ High School, has been hired as Head Girls’ Track Coach at J. W. Nixon High School. Ramirez a native of Laredo and a graduate of John B. Alexander High School. He brings seven years of coaching experience to Nixon High School at the secondary level which includes football, basketball, track, and soccer.Ramirez earned a Bachelor of Science in Fitness and Sports with all level certification from Texas A&M International University.