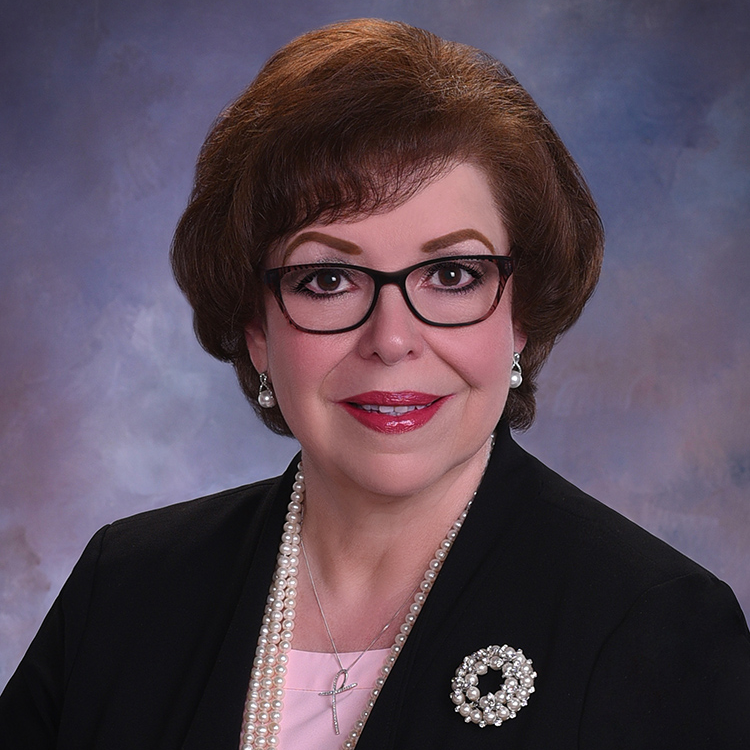 For over 30 years, Dr. Sylvia Guerra Rios has been a fervent advocate for children and educators throughout her career as a secondary math and English classroom teacher, high school principal, central office administrator, and Region One Education Service Center Administrator for Curriculum and Instruction. Her multi-faceted experience in the field of education has led her to leadership positions in both small and large school districts, including Laredo Independent School District, where she was unanimously named superintendent on July 19, 2017, by the LISD Board of Trustees. Previously she served as LISD’s Chief Academic Officer for Curriculum, Instruction and Assessment.

Dr. Rios began her career as an educator after graduating from Hebbronville High School in 1973 as the class valedictorian, alongside her twin sister Cynthia, the class salutatorian. Continuing her studies at Texas A&I University in Kingsville, she received a Bachelor of Science degree in 1977, majoring in secondary English and mathematics. Taking a teaching position at her beloved alma mater, Dr. Rios became a successful educator at HHS, where her students earned district, regional, and state honors as the sponsor for One-Act play, prose, poetry, and ready writing. Very much involved with school activities, she was also the HHS National Honor Society and Student Council sponsor, UIL director, and served as a member of various other school committees.

In 1986, she returned to then Texas A&I University where she completed a master’s degree in secondary education as well as certification in school administration, followed by superintendent certification in 1995. These credentials led to her appointments as the Jim Hogg County ISD Curriculum and Assessment Director and HHS principal. As a former HHS principal, Dr. Rios led a dedicated and exceptional group of teachers, staff and students to three consecutive Texas Education Agency Exemplary ratings and a variety of student accolades in academics, athletics, and community initiatives.

When offered an administrative position at LISD, Rios became J. W. Nixon High School’s principal, leading a staff of 178 teachers and 2,400 students towards the district’s first high school Recognized rating. Pursuing her doctoral studies at Texas A&M University-College Station, Dr. Rios earned a Ph.D. in Curriculum and Instruction in 2012. Her fields of study included multicultural education and school administration, both of which have framed her own instructional leadership in the organizations of which she has been a part.

Throughout her education, Dr. Rios has earned various recognitions including induction into the Texas A&M University-College Station Phi Kappa Phi Society Chapter. Phi Kappa Phi annually inducts students, faculty, professional staff, and alumni who have achieved scholarly distinction in the fields of law, medicine, science, business, and the arts from campuses throughout the United States, Puerto Rico, and the Philippines.

In the past several years, Dr. Rios has participated and presented her research at several conferences, including the National Association of Multicultural Education Conference in Texas and the Ninth International Congress of Qualitative Inquiry in Illinois. Most recently, she has addressed District and Campus leaders at TASB Leadership Conferences, Texas A&M International University, Laredo ISD and United ISD.

Dr. Rios is married to Jose Leonel Rios. She is the daughter of Mrs. Armandina C. Guerra and the late Arnoldo M. Guerra. As the proud mother of three sons, Ricky, Jaime, and Javier (Candie) and the grandmother of two grandsons, Luke and Jace Anthony, Dr. Rios continues to work towards the success of every youngster and educator with whom she works.